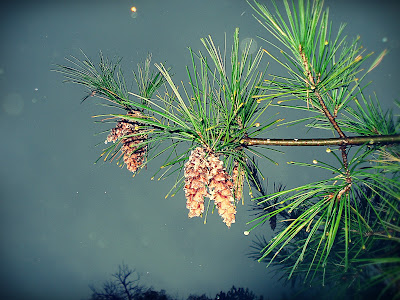 The Natural and The Magical as collective experience.

Vault Projections is an ongoing project; a series of 17 short films to be created.

So far, the short films within this series are: