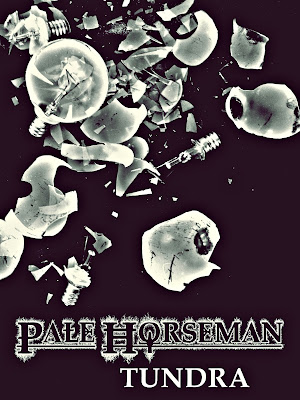 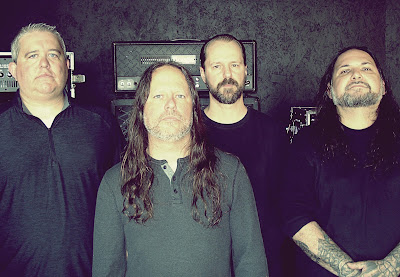 This is an entirely different flavor of music video for Pale Horseman (we've done two other videos with them in the past: "Conquistador" and "Phantasmal Voice"), "Tundra" being a sort of mixed-media project utilizing original scenes combined with archival footage mainly from old science, nature, news, and government safety films which don't make you feel safe whatsoever.
The music video for "Tundra", off of their latest album "For Dust Thou Art", premiered today on The Sludgelord! and you can watch it right HERE.

Rather than creating a contrast with the tone and lyrics of the song, the video links arms with the music completely, diving headfirst into the sweeping, crunchy bleakness of it all. 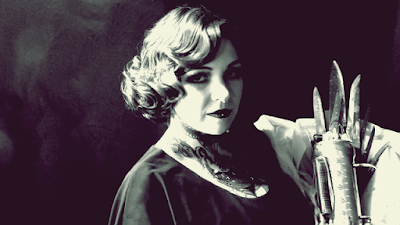 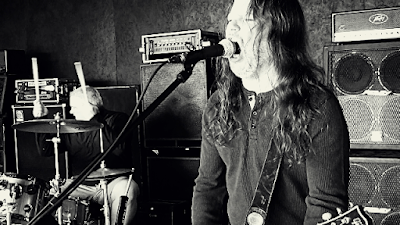 When it comes to the visual aspects of this project, the influences of Kenneth Anger, Jack Parsons, and the high-tech occultism of early and mid-20th Century Southern California are obvious and intentional as are nods to 80's/90's MTV, "Metropolis", "Eyes Wide Shut", H.R. Giger, H.P. Lovecraft, David Lynch, Snow White, Flash Gordon, the nuclear adventures of Enrico Fermi, and, yes, "Hellraiser".  I think that they all go together very well.  Frighteningly so. 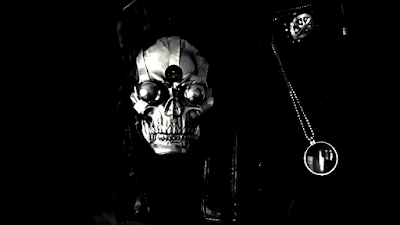 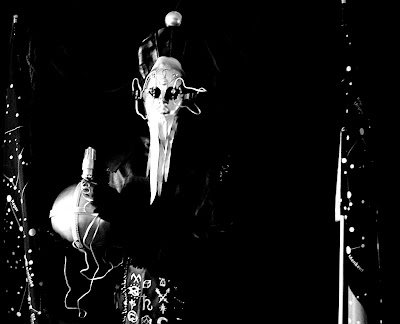 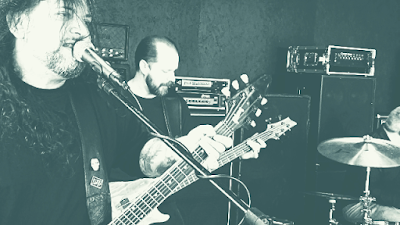 I figured that we may as well explore some of the conspiracy theories that people enjoy so much, especially at the moment (understandably.....), such as the idea of powerful, secretive organizations pulling the levers of science and magic, deciding with the push of a button whether us earthlings will experience a jolt of progress or a blast resulting in complete annihilation.  Or, to accelerate things forward, a re-manifestation of Saturn--via chemicals, currents, and atomic energy--returning to vanquish all that we hold dear.  Let's just hope that they're simply rumors and nothing more. 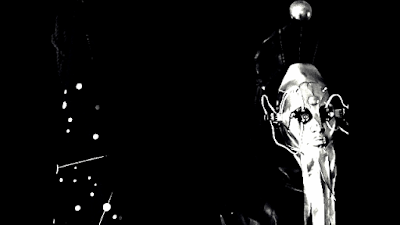 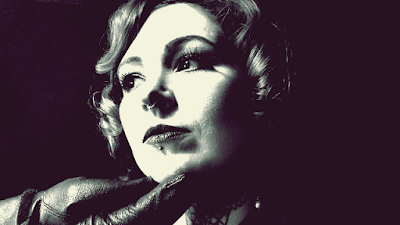 The main theme that I wanted to explore in this project was the concept of inspiration.

Where does it come from? 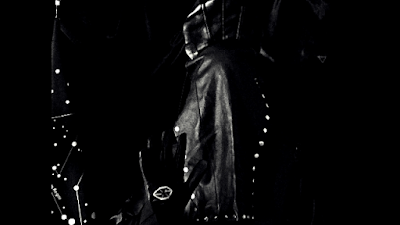 We're all so used to hearing about how pleasant and wonderful inspirations are but what about negative inspirations?  What about wicked ideas popping into powerful heads, the ones that end up impacting the lives of millions of people?  How about those?

Be careful what influences you.  Watch out for what inspires you.  You can't be sure where it came from or how it got there which could mean that, maybe, your paranoia is thoroughly justified....
Pale Horseman are Andre Almaraz, Eric Ondo, Rich Cygan, and Jason Schryver.  Extremely impressive hair, makeup, and performance contributions in this video from Erin Rose Alamaraz and performance by one of my very favorite longtime collaborators, Remy Osborne, as Lord Saturn. 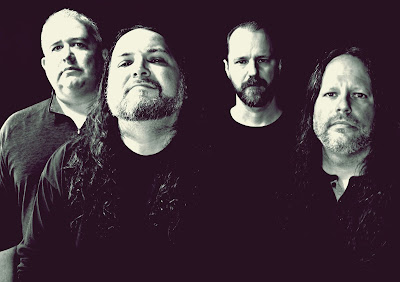 Posted by AddovoltProductions at 7:07 PM