"The Spirits of Detroit" short documentary 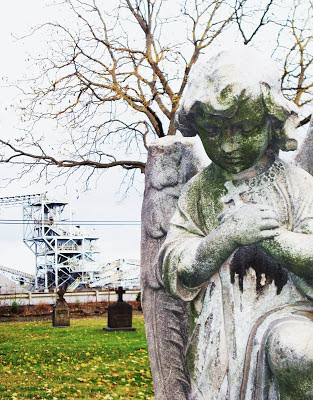 What goes bump in the night in the Motor City?

But I'm referring to the ghosts, phantoms, and ghoulish creatures that may be lurking inside the abandoned factories, in the woods, and through the outskirts of town.

Watch "The Spirits of Detroit", a short documentary, right HERE.

"The Spirits of Detroit" was written and directed by Derek Quint through Addovolt Productions and narrated by Chris Chavez.  It features original music compositions by Chad Nini and Kodjo Atiogbe.

I'm from Metro Detroit and I've wanted to do something Detroit-oriented for a long time.

For a while, I've also wanted to make a very traditional ghost documentary like the kind that my family and I enjoy watching on The History Channel or on PBS or "Unsolved Mysteries"--a project along those lines.

So I made a documentary about ghosts in Detroit.  Two birds with one stone. 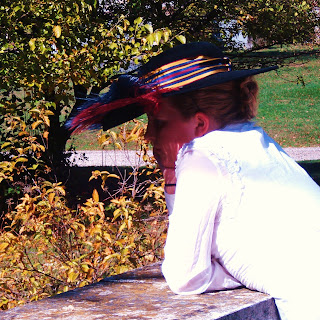 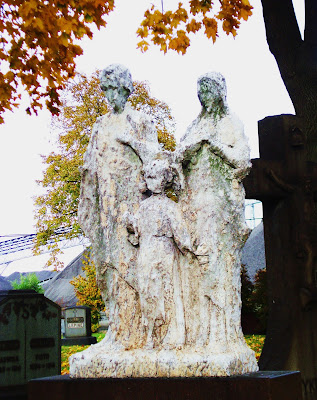 Sometimes I like to be traditional, and fit within a certain tonal framework, which is what I was aiming for with this project.

I wanted to maintain that particular sensibility that those television paranormal documentaries have.  How do I put it....?

They're always pretty informative and fascinating.  But deeply nerdy too.  You can count on some history and legends getting mixed up together.  These kinds of documentaries are somewhat melancholic but also whimsical and absurd. 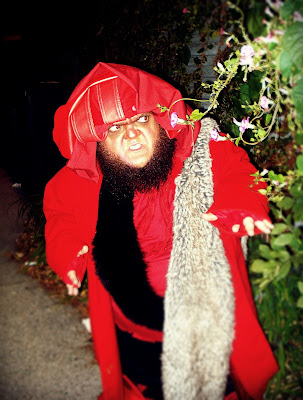 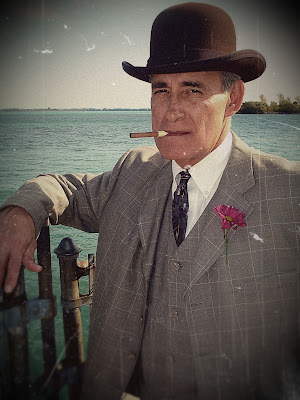 It was easy to hit upon all of those qualities with the material that I had to work with regarding Detroit and its ghostlore.

Detroit is unusual even by local-interest paranormal standards.  You could encounter African relics that move by themselves, Native American demons, and Red Dwarves alongside traditional, mysterious men in suits and White Ladies.

Detroit has some good stuff to talk about if you're into these kinds of things. 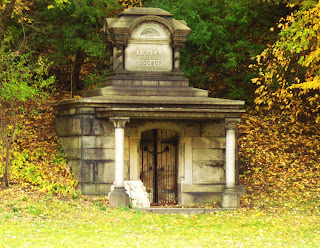 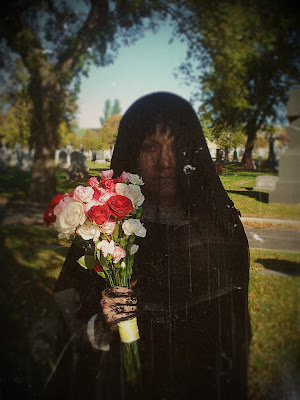 There are MANY legends and ghost stories circulating around this city.  In "The Spirits of Detroit", I've tackled only a small number of them.  There are always more to do.  This project is in the public domain so, if any one wants to take the torch and do a "Spirits of Detroit" part II, that would be amazing!

I had to specifically pick and choose which stories to discuss and portray.  There are a bunch of creepy tales what we never got to take on (we didn't have the time and money to do everything) so I had to reign it in and decide where to put the cap on this project.  Fortunately, we were able to do my favorite legends and the ones that seem to be the most infamous and important around Detroit (i.e. the Nain Rouge). 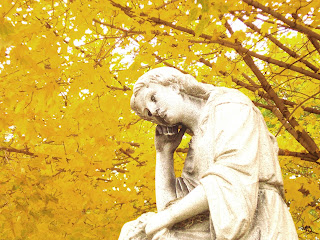 It was a fun little project to make and I hope that you enjoy watching it.
Posted by AddovoltProductions at 8:09 PM