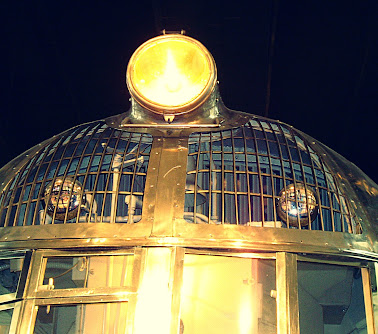 Addovolt Explorations is a series of quick, casual, mini-documentaries that we'll be doing on a regular basis between extensive projects (i.e. music videos, films, and longer documentaries).  The Explorations will be focusing on creators, locations, science, and history.  They're kind of like our version of a podcast (sort of, in a way).

The entries so far are (from most recent to oldest):
*"Theoretical" (suspicious?)
*"Illuminated" (look on the bright side)
*"Buried Treasure" (Jurassic Lark)

*"you're projecting" (movies, quite literally, aren't what they used to be)

*"plastic, fantastic" (for power shoppers only)

*"Cast of Thousands" (these conventions are certainly not boring....)

*"Cereal Invaders" (even when they aren't human, they still manage to be really good salesfolk)

* "Galactic" (the first journeys away from Earth weren't quick, cheap, or easy)

* "Greenery" (a downtown spot that will make you feel highbrow in a different sort of way.....)

* "Union Departures" (a quiet graveyard that shouldn't be overlooked)

* "Well, What?" (an allegedly miraculous water pump in a forest preserve)

* "White City, Emerald City" (Oz Park and the connection between L. Frank Baum and the city of Chicago)

slices of life in bite-sized pieces

An article HERE discusses the idea behind Addovolt Explorations as a series concept.
Posted by AddovoltProductions at 7:45 AM