The Most Difficult Part Of Independent Filmmaking 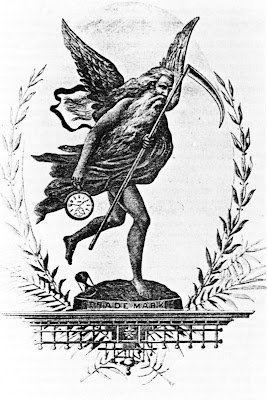 It's not creating the concept and writing it (that's not a problem for me--if anything there are too many ideas).

It's not the funding (Addovolt projects are indie to the nth degree. I can't be wreckless with the money--there's not a ton of it--but it's there and you have to be careful with it or you'll have runaway budgets/production costs--this happens on all levels of filmmaking from Hollywood blockbusters to New York Film Festival entries).

The most difficult part of independent filmmaking?

It takes precision, foresight, ruthlessness, sacrifice, and a bunch of headaches.
Posted by AddovoltProductions at 11:52 AM