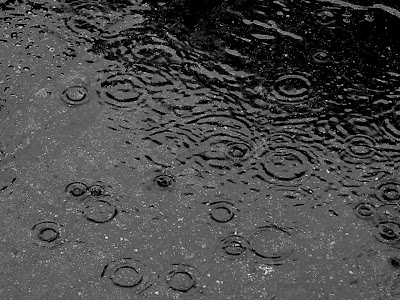 It's all about capturing a certain tone, feeling.
Projecting a sense of time-space distance makes you feel as though you're witnessing something that is not of now, something that isn't of your particular world. It doesn't try to draw you in, hug you, and say "Yes, please love me because I'm just like you."
It is what it is. Like it or lump it.
You're a witness, not a participant. The emotions are there if you're paying attention, if you're willing to focus, if you're willing to reach towards them. Rough films don't act needy or try to give you proverbial jazz hands. That's why I love obscure cinema, old films, and true dirty indies.
I DON'T usually want many of my films to look as polished and precious as the diamond tears of a baby unicorn. No Thanks.
A lot of the work that inspires me is the kind of stuff that you see on TV at 3pm (or 3am) on a Saturday on some weird cable channel. A little ragged, a little bit rough around the edges.
Strange projects, made under strange circumstances, telling strange stories.
I want to continue in a tradition.
I'm a traditional filmmaker when it all boils down to it. I want to carry on with, sometimes, doing projects that aren't as pretty as a Miss America pagent.
The new camera that I'll be getting is very, very nice......if you're making a Crest touthpaste commercial. Polished, extremely modern, lovely, polite. I have to get it for some forthcoming films.
I'll be using it for plenty of projects coming up and, without a doubt, I'll have to tamper with the footage to make it look like shit when the mood calls for it.
And I'll still be using my old, clunky camera too when the feeling strikes me.
Life, and emotion, isn't crystaline and perfect looking, adorably lit and smooth as a baby's rump.
No.
And neither are many of my films.
Some of them will be given the "royal treatment" but many of them will have that touch of darkness to them. No, not pretty darkness--a more natural approach--a look at how that feels sometimes.
The two films that I'm focusing on right now, "Danse Macabre" and "Second Star", are subversive, creepy stories about creepy people. It's only appropriate that they're not going to look like a 2005 romantic comedy.
Posted by AddovoltProductions at 10:24 PM