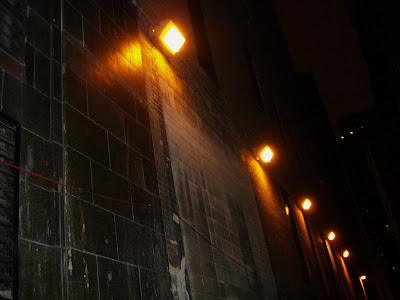 I don't want to give away too much info or clues because I want the story within the film to remain open to interpretation.

Reactions have been mixed towards this project. Not many people have seen it yet (under 100? as of this writing) but I know that some people have enjoyed it, "got" it, and some people it's not making a good impression on.

It was meant to be the film equivalent of a punk song--not something polished, lovely, and sugary. The ragged edges, for this project, I think make sense. The film came out feeling the way it was supposed to.

"Second Star" is an ugly little film and it was created to be as such. I value the fact that viewers (some friends, some not) have been honest when it comes to praising it or saying "Ugh! No!" to it.

More than anything, people have asked about the story. "Second Star" is full of references and allusions (both painfully obvious, obscure, and some double-meanings). If you want to go full-out "Di Vinci Code" with this ragged, little indie short, you could have a field day in that respect. The symbols and allusions are very much there and this film, when it boils down to it, is much, much darker than some viewers may initally realize. What exactly does the film mean? And what happens it in? 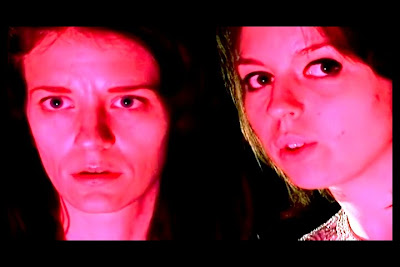 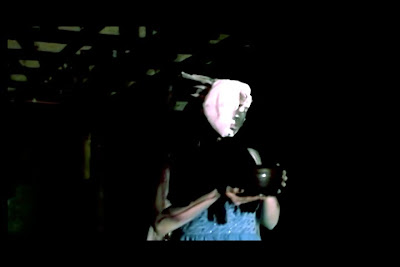 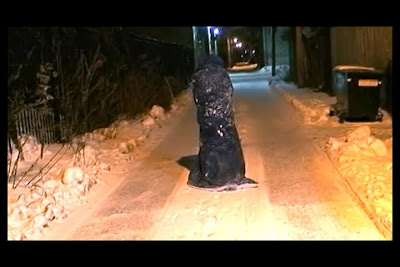 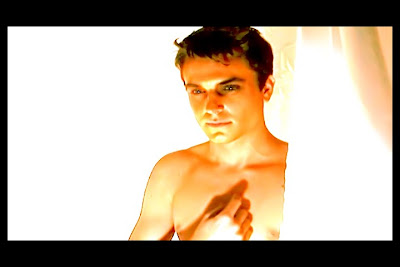 Does The Girl actually have an encounter with the supernatural or is she just hallucinating? Is it a bad drug trip? Or, maybe, was she just dreaming? Or, maybe, a mixed up combination of all the above?

The Boy......is he actually a real character in the story? Or is he just a memory or amalgamation of past lovers; an idealized synthesis of long-lost boyfriends? Is he an interactive flesh-and-blood person or is he just a symbol? Is The Girl just imagining that he's there with her? Was he ever there at all?

The fairies....or demons....or figments of the imagination.....or people that The Girl knew in the past who reminded her of storybook characters from her childhood, who now, have morphed into confusing outside entities?

"Second Star" is lost in a narrative haze. What do you see in the fog?

And what is the film about? Aging? Fighting emotional demons? Regret? Drugs? Lost innocence? Lost potential? The cruelty of nature? Of occurance? Of history? The supernatural?

Is it all metaphor? Or should the scenes be taken literally? A mix of both? 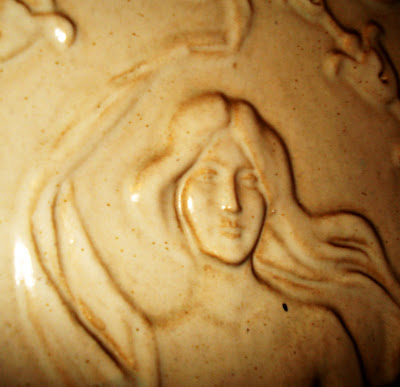 I can definitely tell you this but I won't constrict the storyline into my own interpretation:

"Second Star" is about endings. Endings also lead to new beginnings as they always have and always will. A huge inspiration for the project, I've come to realize, is The Velvet Underground song, "All Tomarrow's Parties". The film is not about a party, but about the end of a party. Or the end of many parties. It's about disasters of conciousness and fallouts of the human heart.

The gradual, ugly decay of a personal civilization--an internalized Fall of Rome.

The film created itself. A muse came to me, punched me in the face, and said "Hey! I want you to make a short film, using Peter Pan as the basis, and have it be about......". I needed to make this film, to tell this story. It's actually helped me deal with some things that happened to people that I knew, some things that have happened to me, people that I had in my life, people who changed, things that I've felt or feared and things that others close to me have felt or feared. When an idea comes on that strong, and that clear, the right thing to do is to honor it and aid it into creation, whether it's nice, sweet, polished, and filled with story hooks OR if it's gritty, weird, awkward, a bit mean, a bit silly, with a multifaceted narrative ax to grind.

Sometimes you have to do what you're told. And now there's the short film, "Second Star", out there for you to see and for you to see in it what you will. The story doesn't belong to me or my friends or J.M. Barrie or to Greek mythology. The story in "Second Star", this ugly little modern fable, now belongs to you for you to tell it to yourself in whatever way makes the most sense to you.
Posted by AddovoltProductions at 8:45 PM