The Baby Magic "Take It From Me" music video 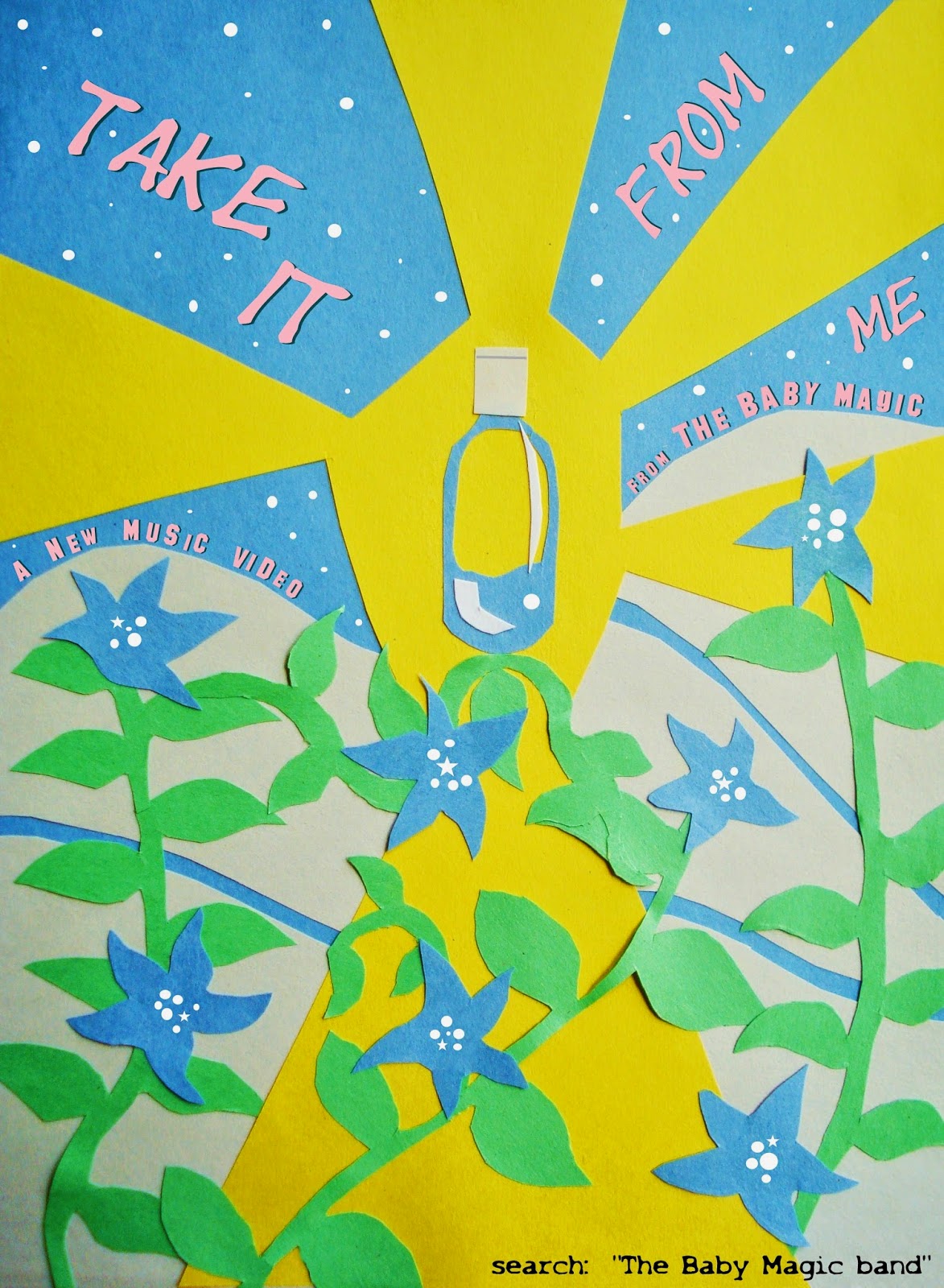 First of all, to view the music video, just go ahead and click right HERE.

To enjoy more of The Baby Magic, simply web search "The Baby Magic band" to visit their Bandcamp page, connect with them on Facebook, etc., etc.  There's also, on this blog, a main hub page for the music videos that I've collaborated with them on and that's right HERE.

Lots of footage for such a quick clip!  But that gave me a plenty of editing options so I think that that worked out well.

Per usual, it was a really fun and surreal shoot with Chicago indie band, The Baby Magic, along with Laboratory Dancers (who are awesome) and a memorable cameo performance by one of my favorite actors, Michael Massett.

The story within the video can be summed up easily:

Mary Beth (the lead singer) finds that the guys in The Baby Magic are sick with some kind of illness (the flu?  a cold?  the plague?  nobody knows) so she goes off to the North Pole to find an extremely rare botanic serum and saves the day.

There is also a nurse, dancing muses, a magic pizza, and possibly some time travel involved but it's all, perhaps, within the lead singer's head (which, in the story, is filled with stress, paranoia, and an alcoholic haze so the imagination angle may be the bet to place your money on).  Or maybe not.  It's a campy, silly music video (but absolutely ROCK without apology) so I guess that anything could happen.

At first we weren't sure what the concept was going to be but then I stumbled across an article about that historic Balto medical rescue story that happened in Alaska (Google it) and I thought to myself:  "Maybe we should do something like that but ridiculous?".  And then the Polar Vortex happened here in Chicago in early 2014, along with some big snow falls, so I contacted Mary Beth and proposed the basic concept to her.  There was a point where she was going to get driven to the North Pole by a team of Tonka trucks or something along those lines but the snow was melting fast and I couldn't figure out how to pull that off in time.  So, instead, she cross-country skis it (with busted tiki torches as poles and Hot-N-Ready boxes for snowshoes).  When your band is sick, you've gotta do what you've gotta do as quickly as possible.

This music video was originally going to have some gruesome aspects to it (a mean frozen Snow Queen, a perverted Santa, and an out-of-control abominable snowman were going to attack Mary Beth after she squeezed out the elixer) but the band reeled me in on those ideas (that was probably wise of them).  So we had the Arctic adventure/medical rescue concept which was soon joined by a performance in (what I think was?) a former warehouse foundation on the west side of the city, some footage within the band's practice space, and--last but definitely not least--Mary Beth had the idea of asking Laboratory Dancers if they'd be willing to perform in the background while she's masked and singing.  Which turned out to be a fantastic idea.

We shot all over the city (the "North Pole" was an ice-encrusted Montrose Harbor) which--if you're doing something with a contemporary setting--makes things much more interesting than a studio.  I like a rough, retro aesthetic.  I'm not a huge fan of studio spaces and perfect lighting--they make me crazy for some reason--I like to feature interesting images and beautiful people but in imperfect situations/scenarios; ultra HD images turn me off too for whatever reason.  I don't think that anything should look evolved over 16mm film but that's just me.  I've always had a taste for that for whatever reason, probably because my entire sensibility was shaped by cult films and weirdo indie cinema--many of which were never too pretty to look at.  Luckily, The Baby Magic "get" me so it's nice working with them on projects when we get the chance.

"Take It From Me" is a very multifaceted indie music video and I'm happy that it turned out fun and bizarre and gritty; a genuine collaboration with everyone involved.

Some stills are below along with the credits. 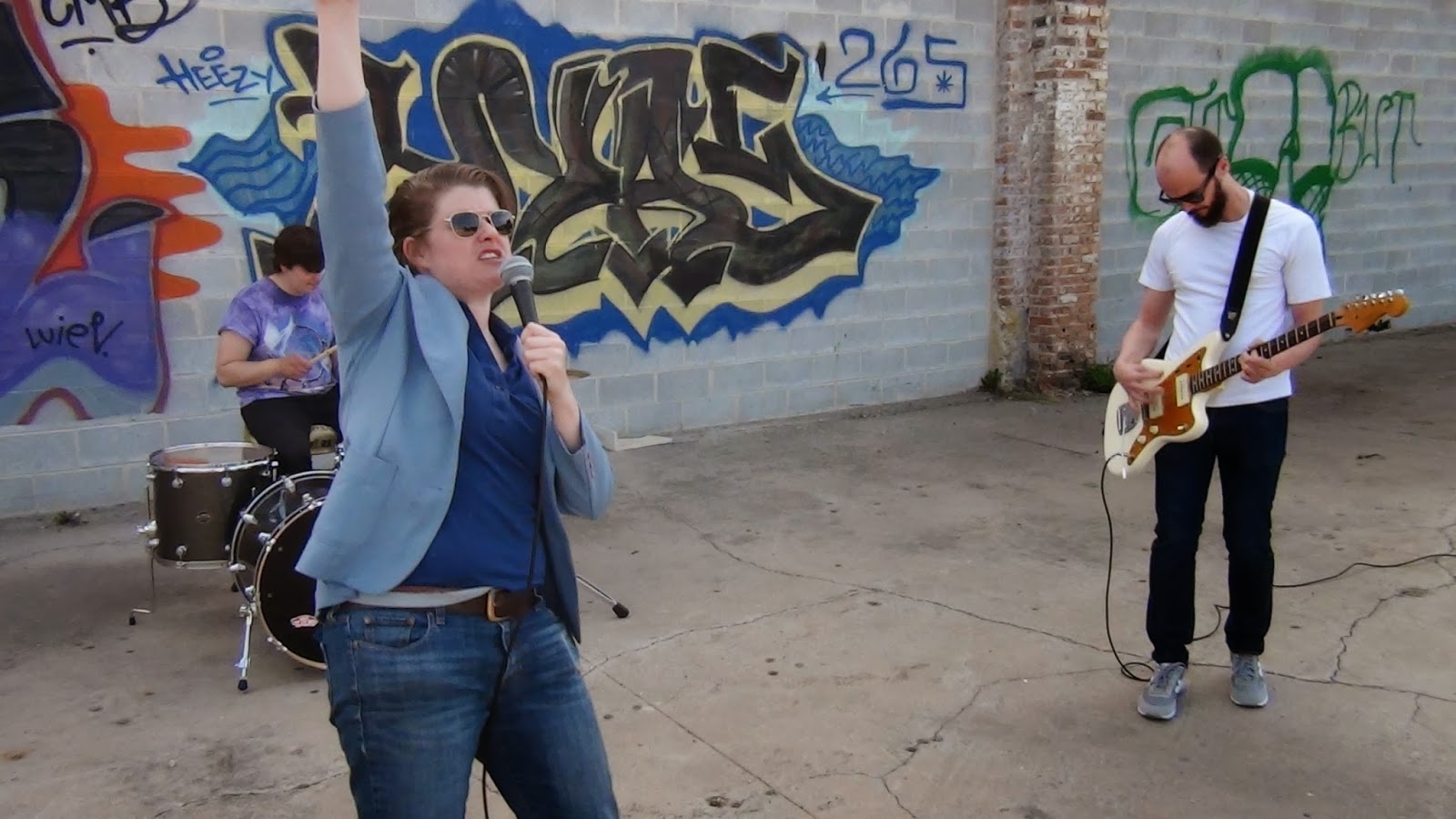 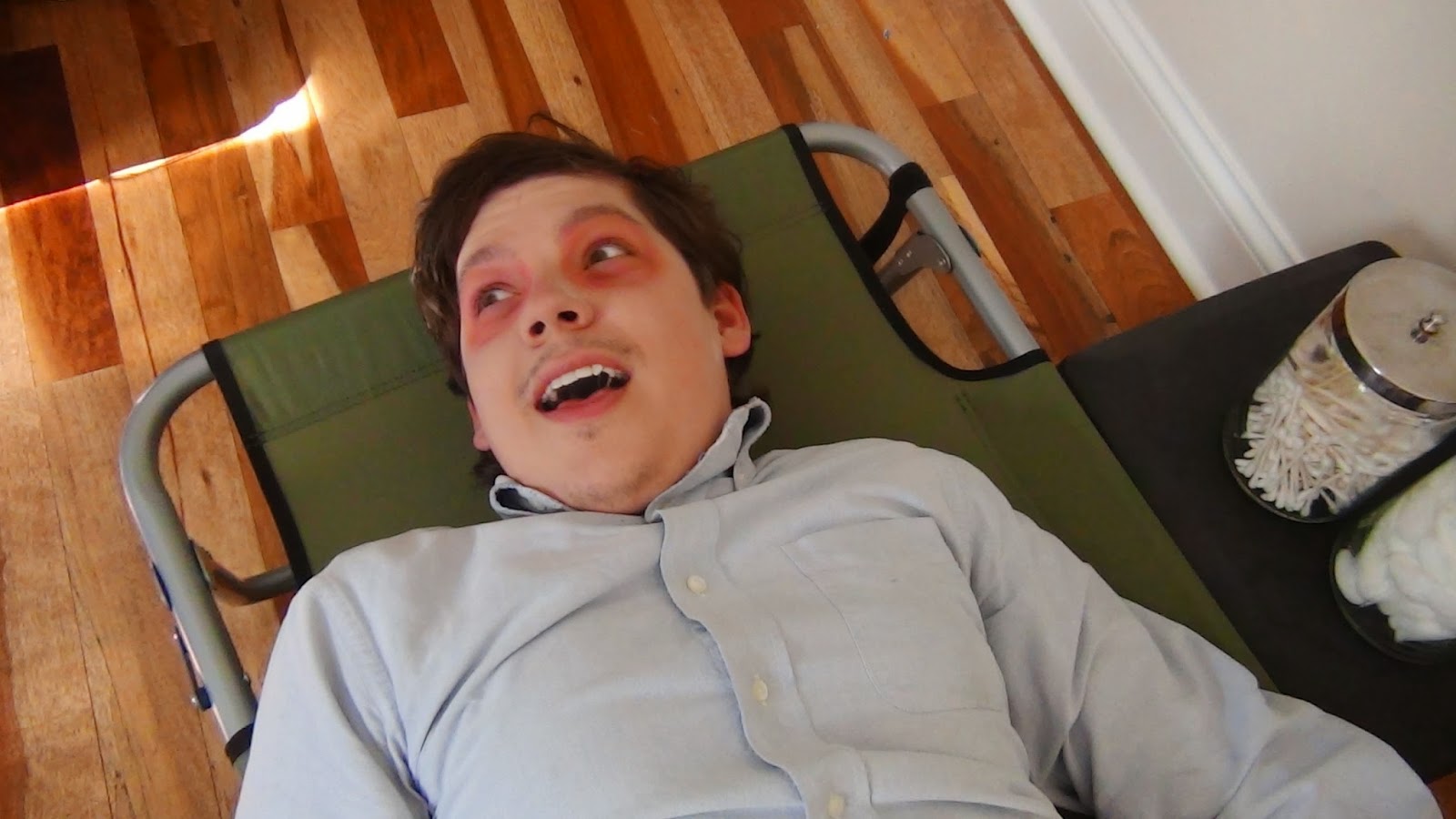 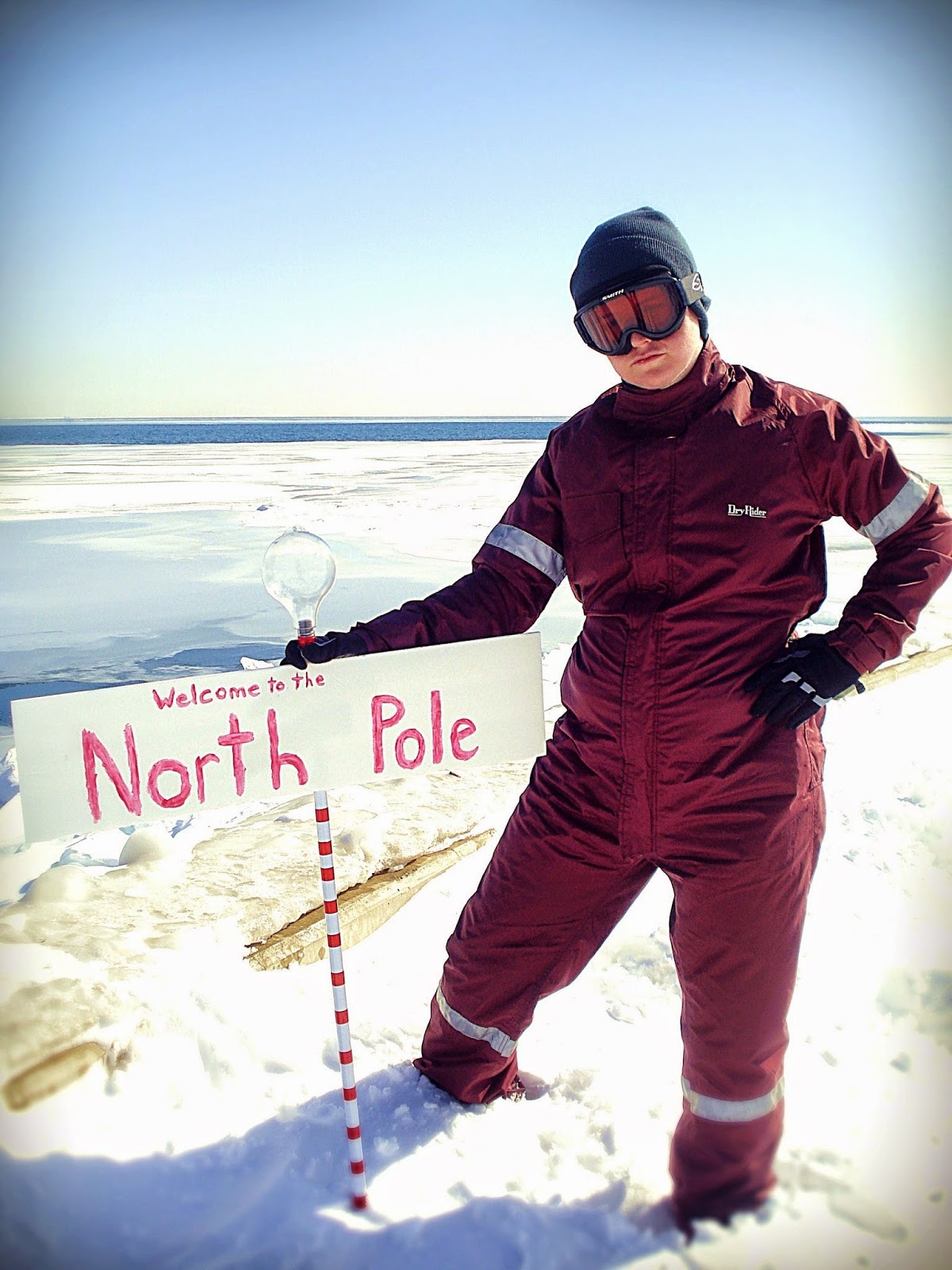 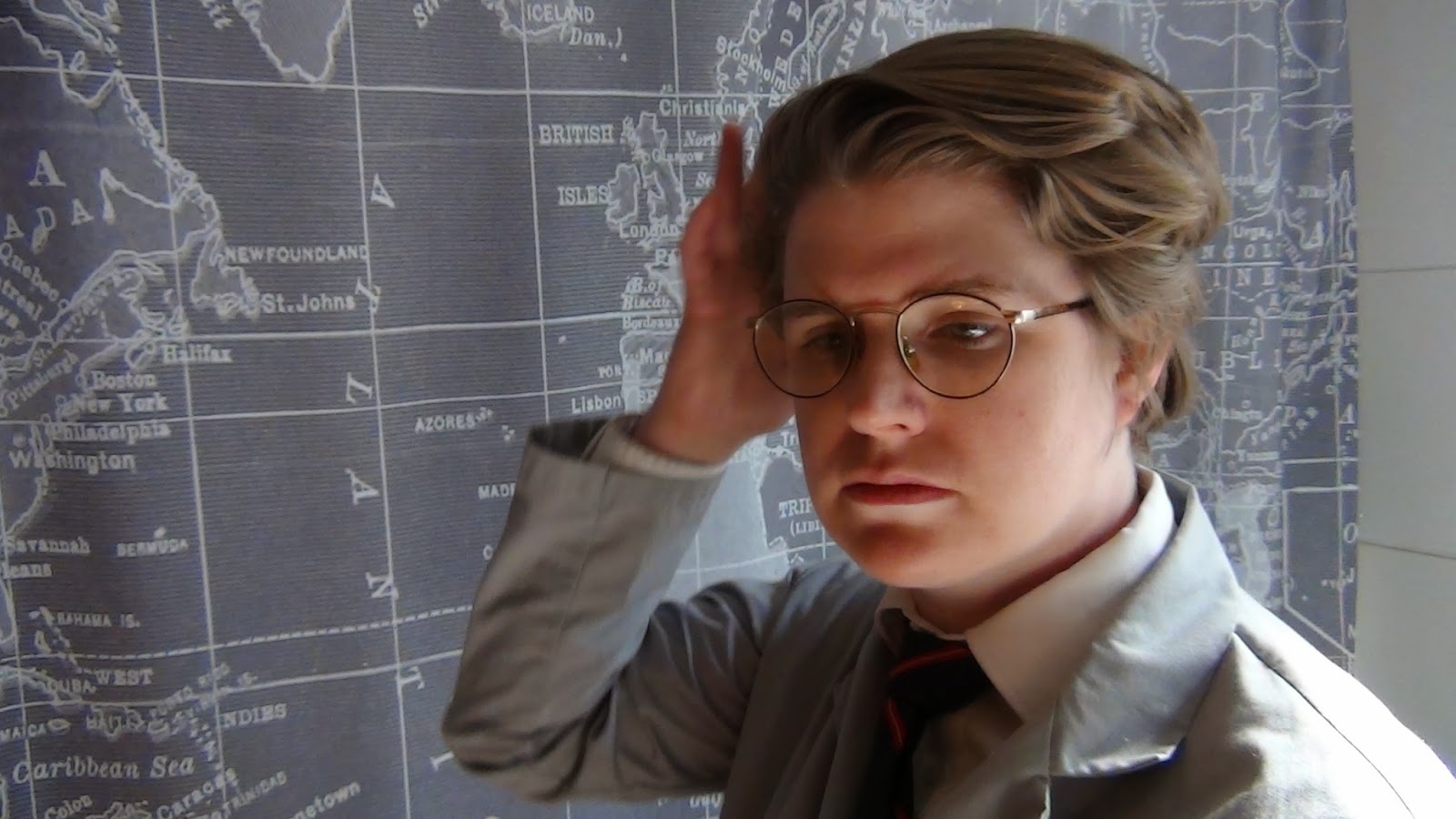 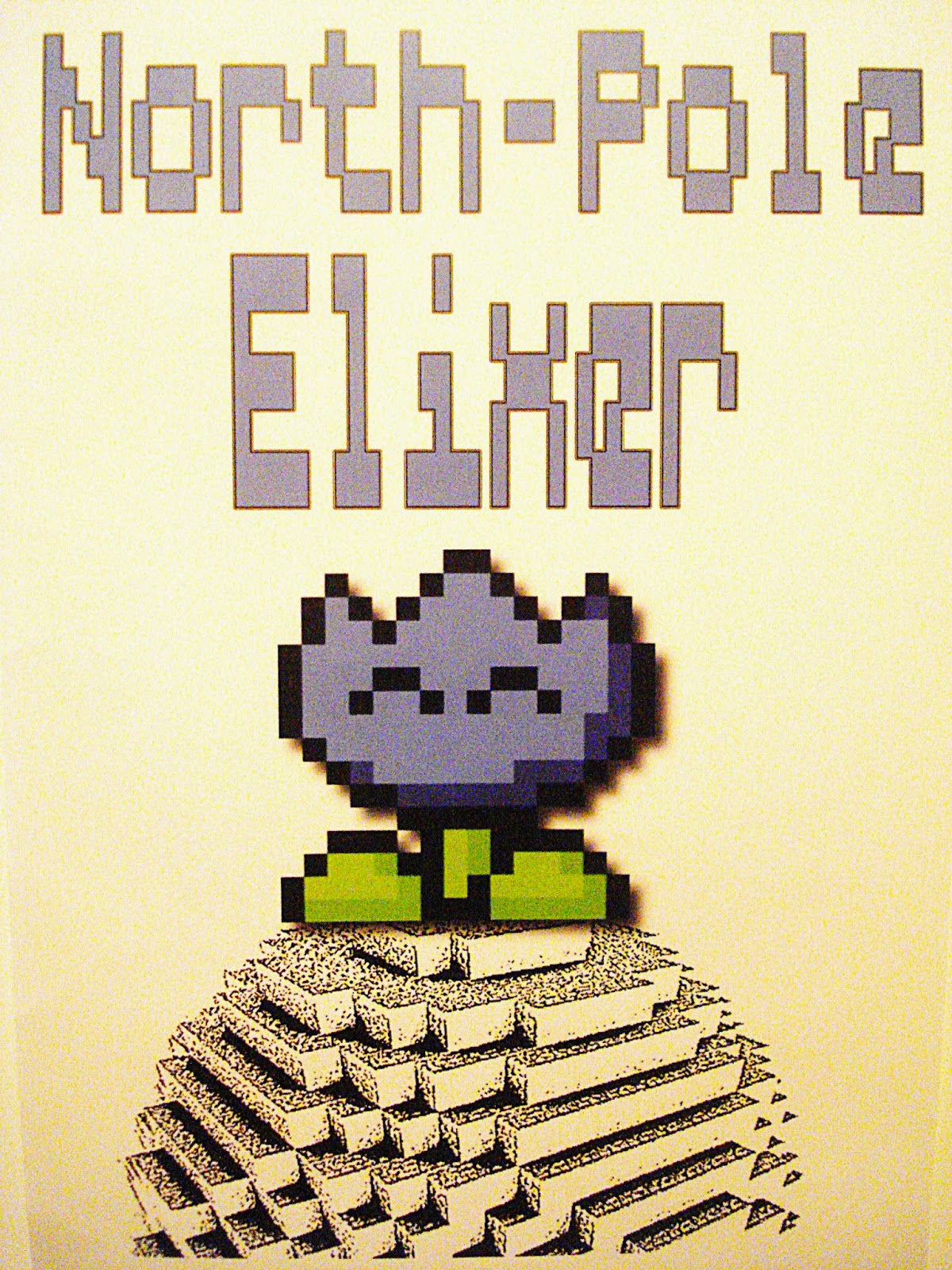 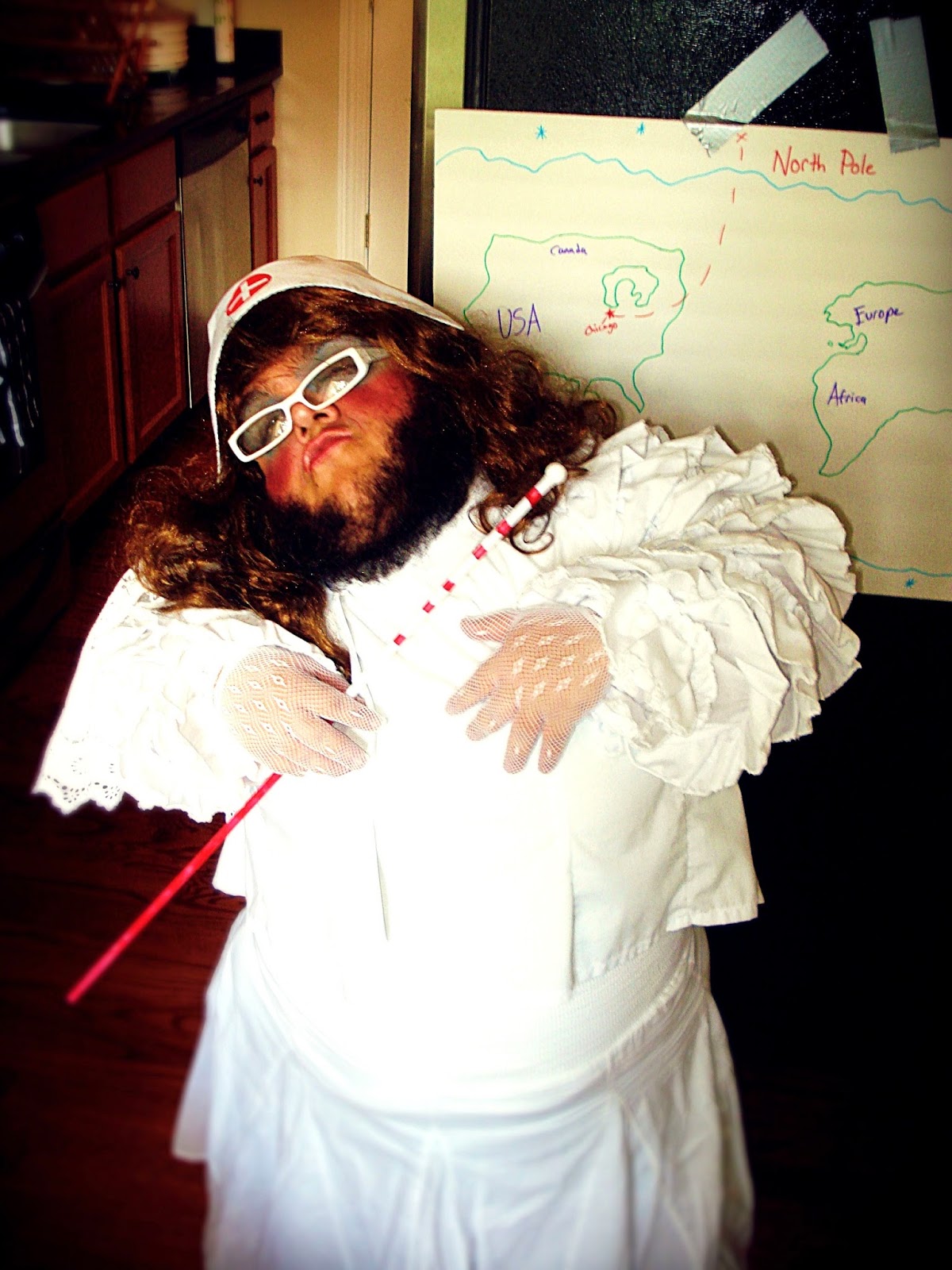 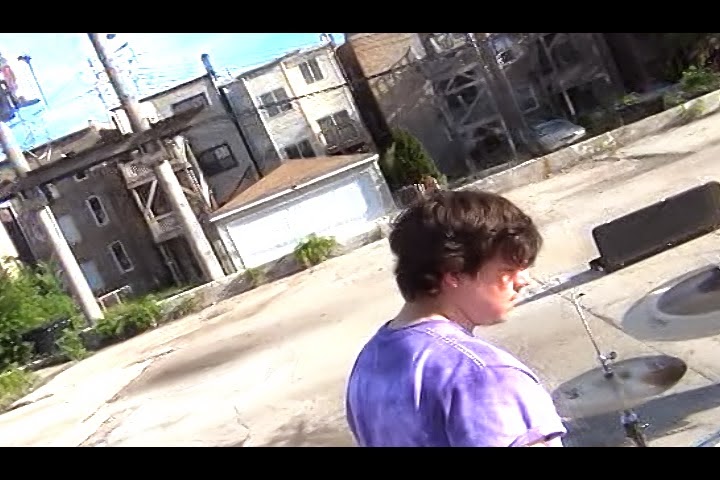 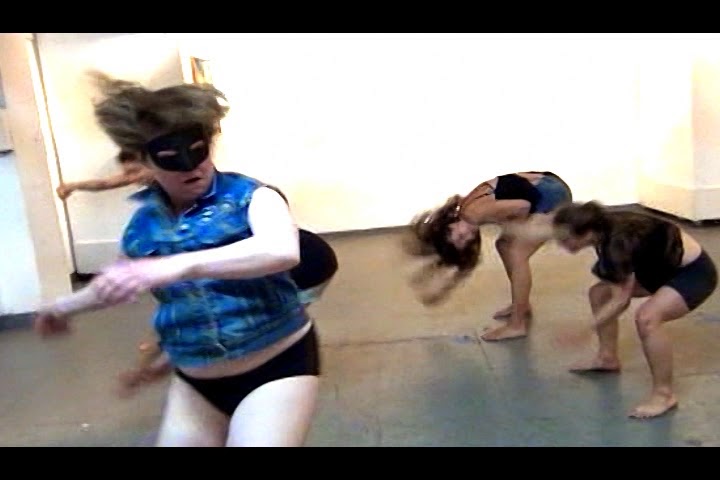 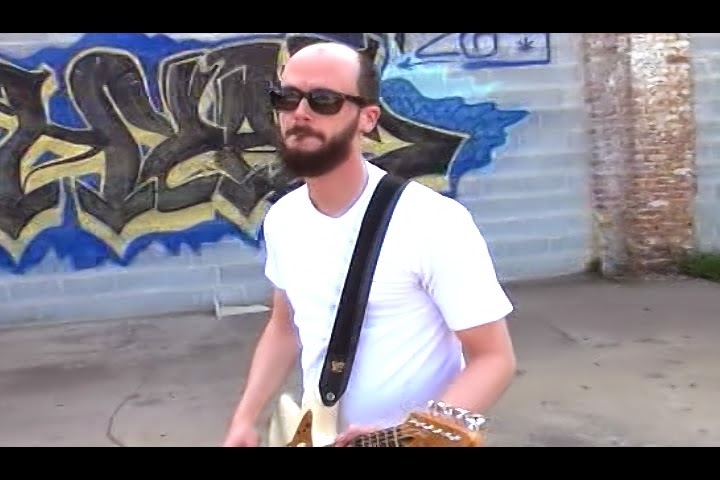 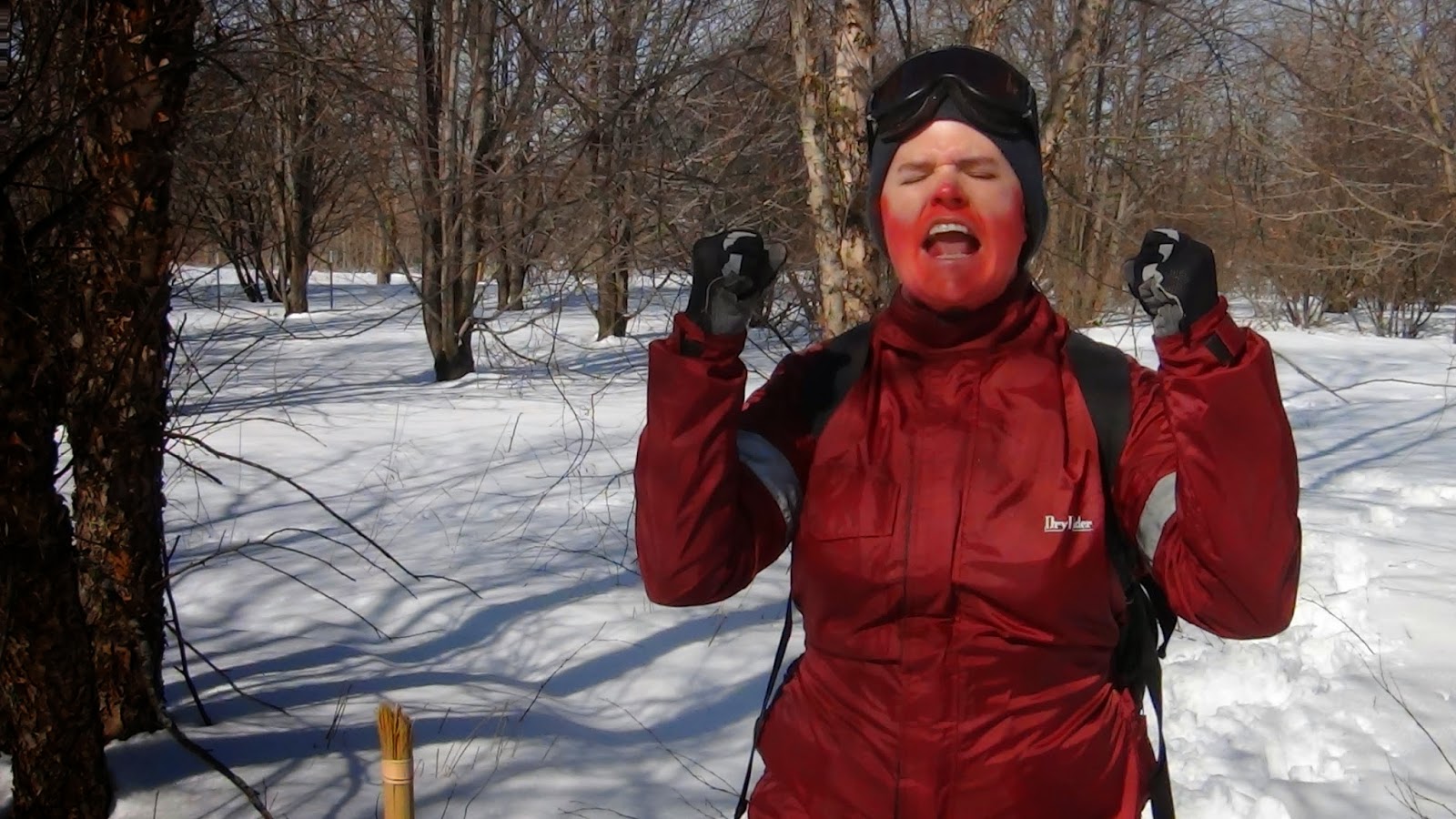 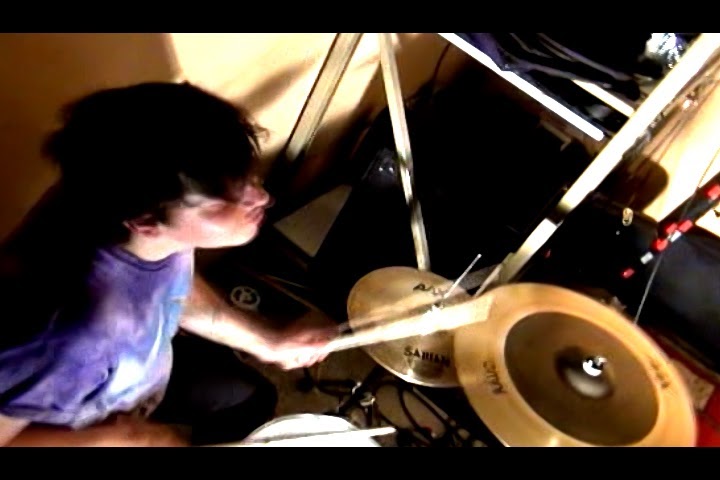 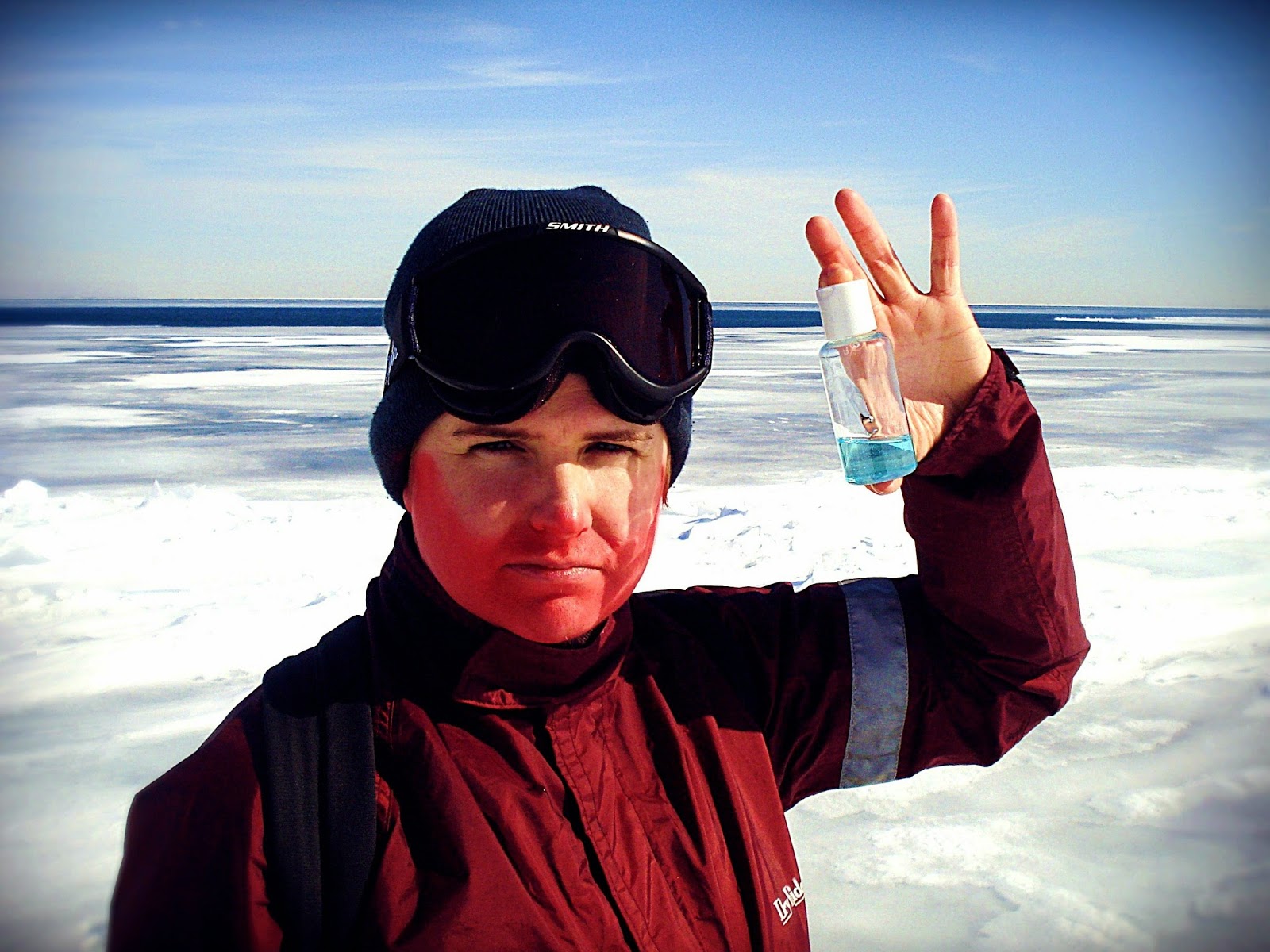 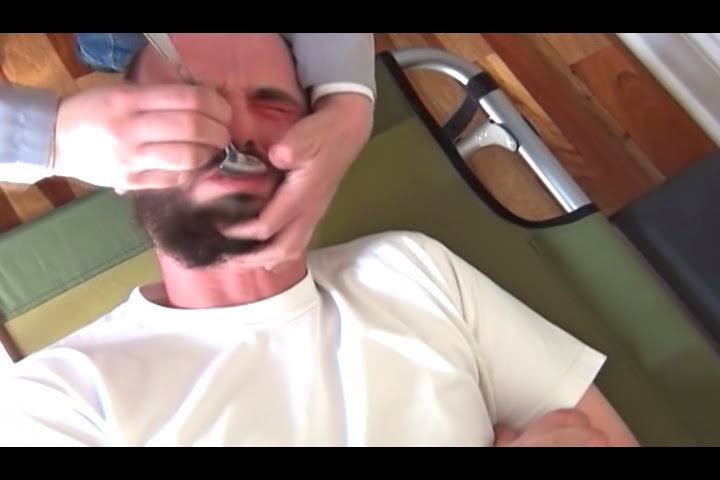 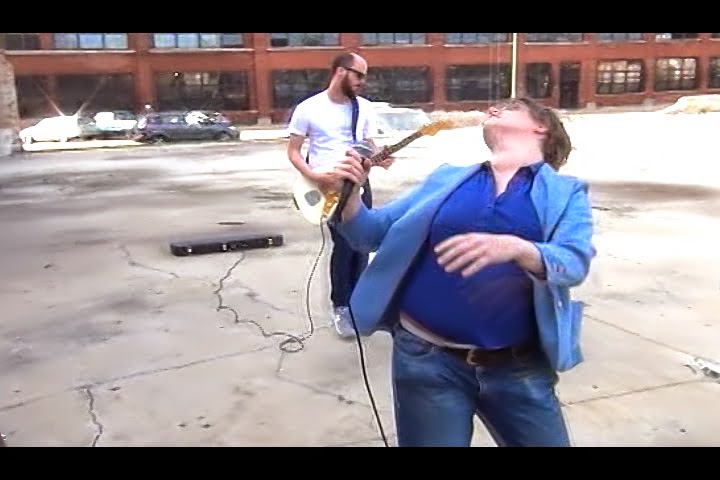 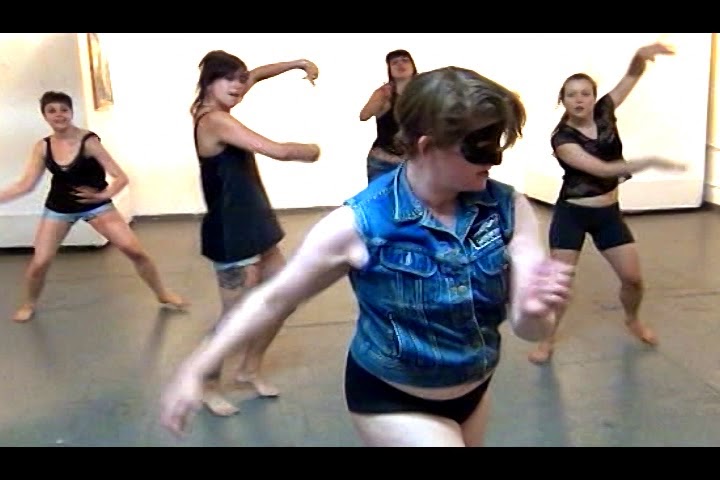 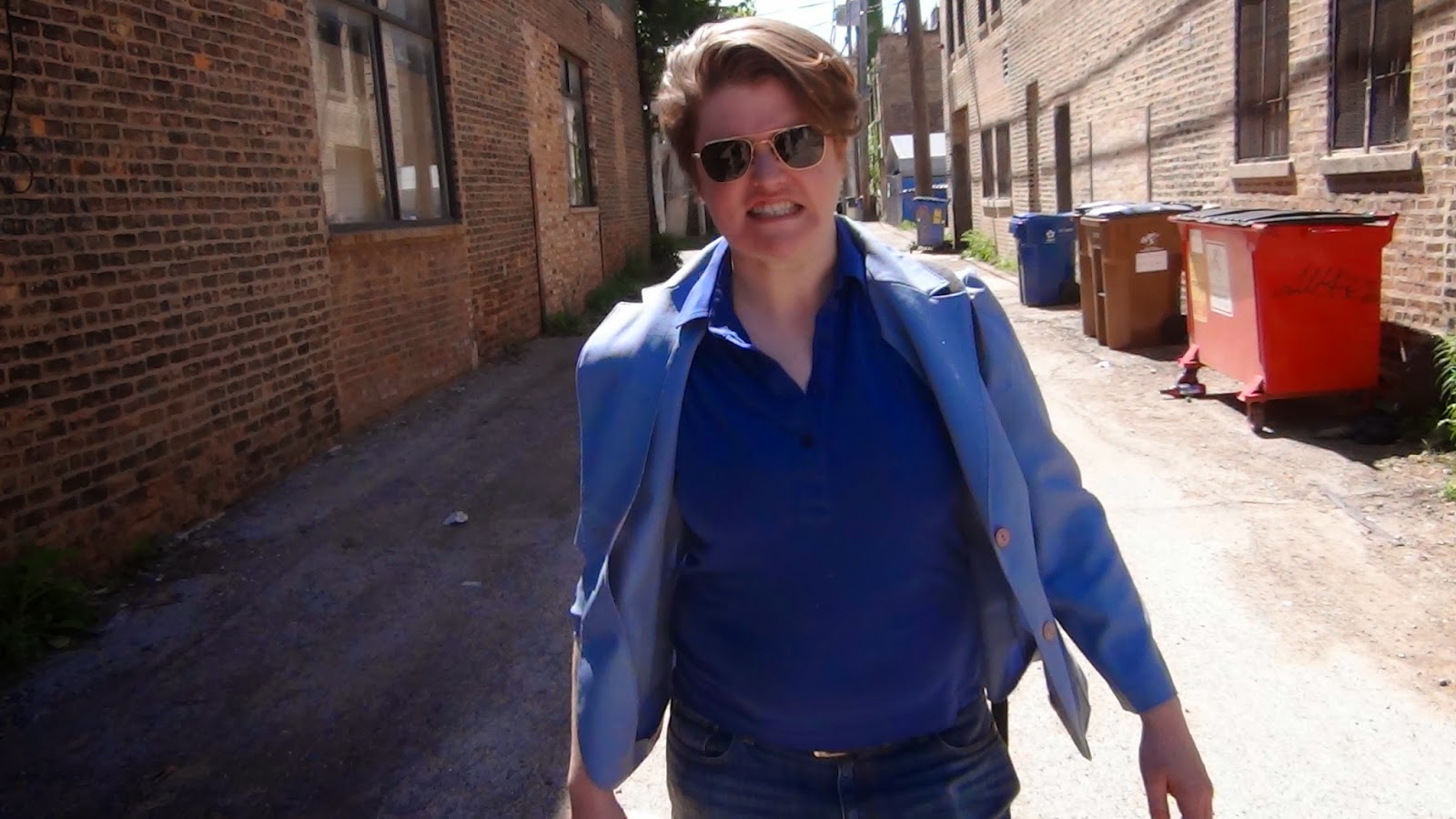 search:  "The Baby Magic band"
Posted by AddovoltProductions at 11:53 PM