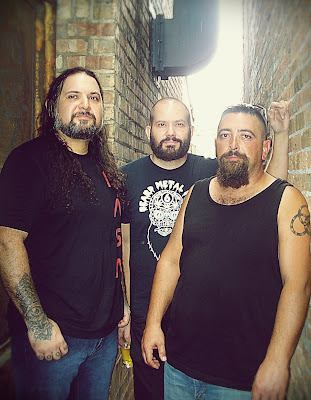 Chicago drone rock 3-piece, Deepspacepilots, have released a music video for their single "Nebulizer" from their most recent album, Point of No Return (2016).

"The band wanted a video for their song 'Nebulizer' and suggested that it should have some kind of extraterrestrial storyline.  So we thought up a narrative with an inverse alien abduction done by a group of manipulative scientists," said the video's director, Derek Quint.  "Someone gets pregnant and there's a cover-up.  The alien protagonist gets sucked into some people problems on Earth right from the get-go which, in my imagination, is probably what would happen anyway."

The video for "Nebulizer" is HERE.  Deepspacepilots music and information is on their Bandcamp page.

all photos on this page by Derek Quint 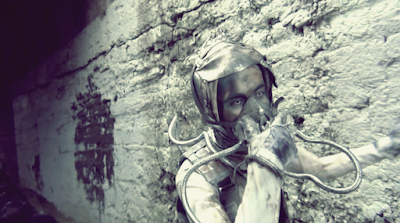 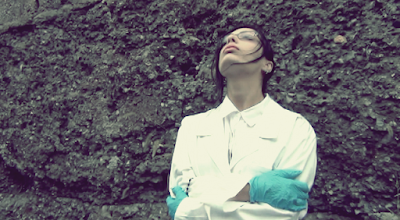 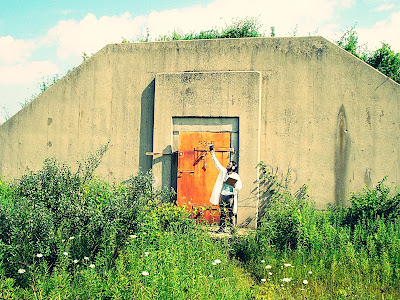 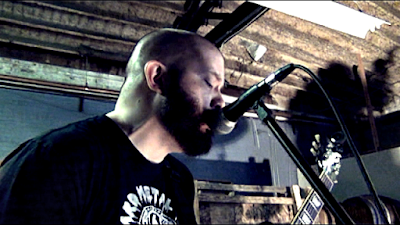 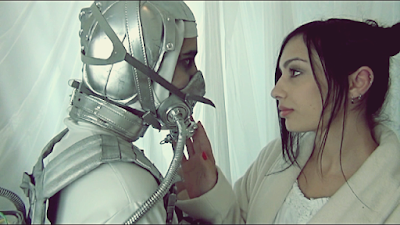 Posted by AddovoltProductions at 9:00 AM