The Baby Magic's "Don't Mess With Me" music video 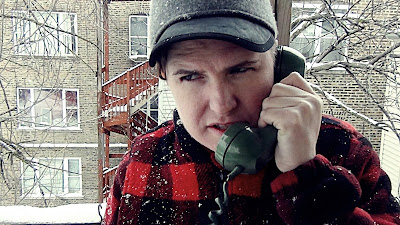 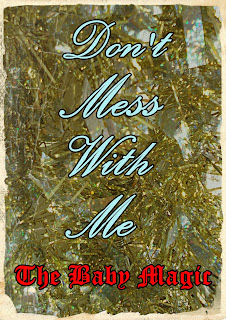 It's a Christmasy music video for a song that doesn't necessarily tie itself in to November/December festivities......but it could.  It does, in an abstract way I guess, but it doesn't have to.

Der Belsnickel's rap/poem/warning sequence was mixed into the song/video last-minute and that, definitely, ties everything up with a nice, red, seasonal bow. 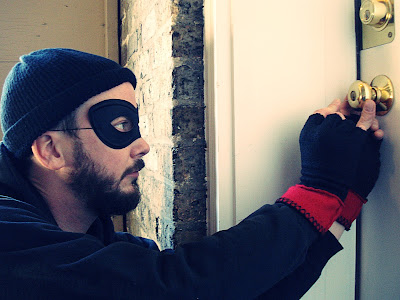 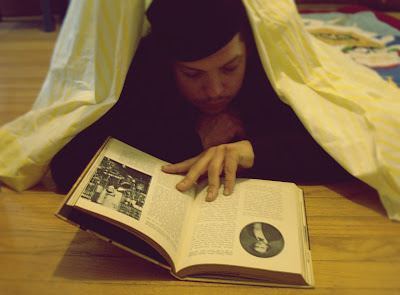 We're having our fruitcake and eating it too.  Michael Massett portrays an antagonistic Belsnickel so that this short journey doesn't get too saccharine-sweet (we can't have any of that).

Are there a couple of nods to "A Christmas Story", "Christmas Vacation", and "Home Alone"?  Well, yeah, of course.  That would be dumb not to.  This mess was shot in Chicago in all of its Midwestern, snowy glory so I'm just being traditional, sentimental.  I also was thinking about John Waters' "Female Trouble" and the old Pee-wee Herman stuff a little bit too. 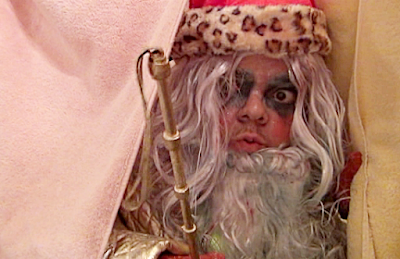 More music from The Baby Magic in on their Bandcamp page.

Additional stills from this project are below plus an image transcription of Belsnickel's heartwarming message that you can recite to all your family and friends.

This project premiered online December 14th, 2017 and has been featured on Radio One Chicago and in Punk Globe Magazine. 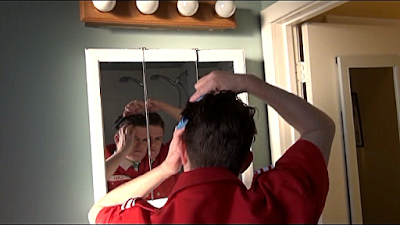 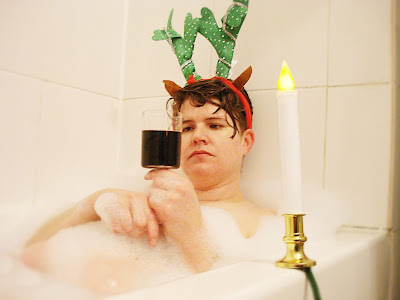 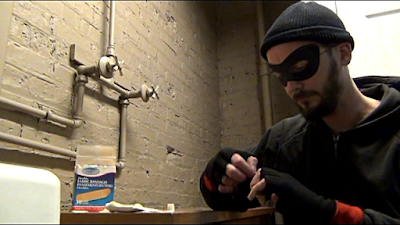 Guitarist, Patrick Coleman, gets more than he bargained for 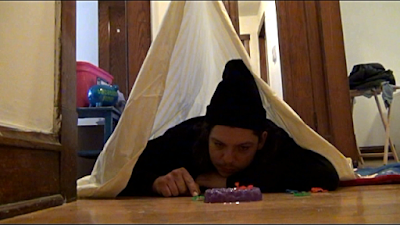 get your game on:  drummer Santiago Guerrero 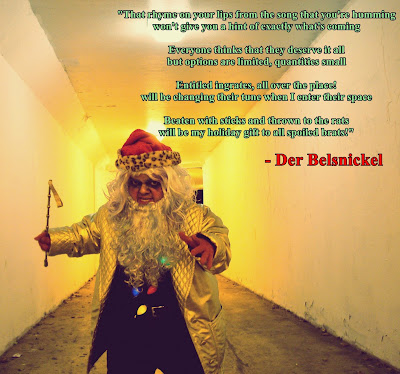 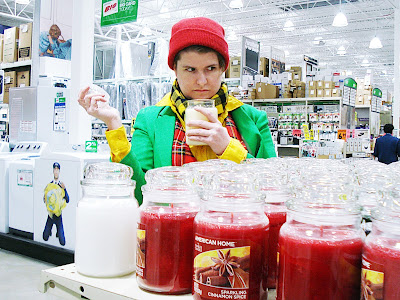 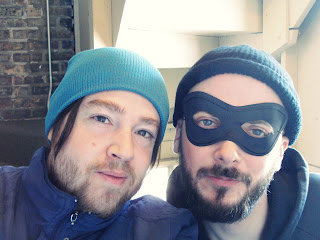 Patrick Coleman takes a break from devious planning to pose alongside the video's director, Derek Quint 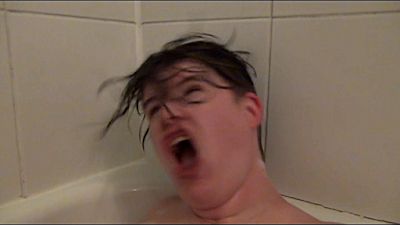 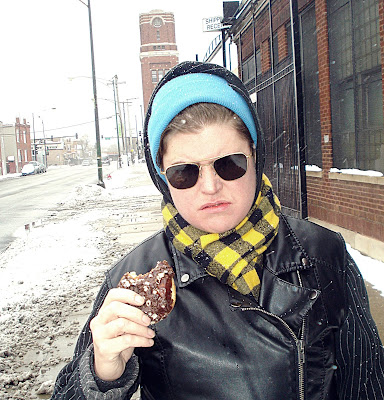 delicious:  we got lucky and ended up having the shoot during Chicago's very few snowy days in 2017
Posted by AddovoltProductions at 7:11 AM