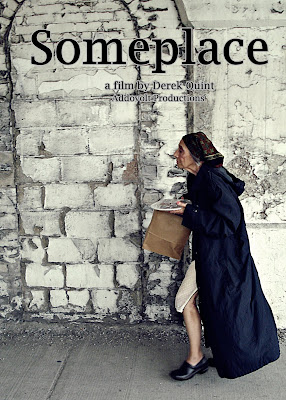 Click HERE to watch "Someplace", a short film, on YouTube.  It premiered September 2nd, 2018 and has been featured in Art Reveal Magazine online and Quail Bell Magazine online.

This project is an odd composite of different influences: documented incidents from vintage newspapers, community rumor-mongering, and old-world urban myths/explanations for situations that defy complete understanding.  When aspects of our lives suddenly vanish, we have a tendency to fill in the gaps with whatever material we have in our possession.  Truth is sought but not always paramount.  "Someplace" is about how we, collectively, replace lost pieces of puzzles with shapes of our own creation.  It also touches on how the old world can sometimes invade the new world, how the past can interrupt the present, and that, yes, all stories do have endings whether they're satisfying or not. 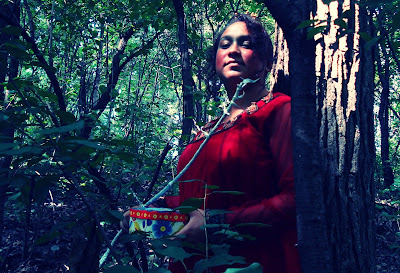 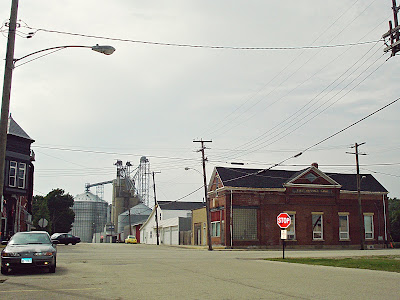 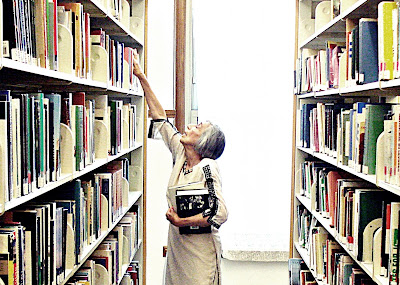 "Someplace"--experimental in many ways--is a mood piece.  Was it meant to be a crowd-pleaser for everyone?  No, I can't say that it was made with that intent.  Even though there are fantasy elements in the film, the story is extremely straightforward and will inevitably remind you of certain people, moments, and locations drifting through the chambers of your past memories.  In a strange way, maybe "Someplace" was made for everyone because everyone can relate to it on some level.

The narrative, condensed into one sentence, is summed up as:

When a town's kids are baffled by a local woman gone missing, the librarian attempts to provide a possible reason. 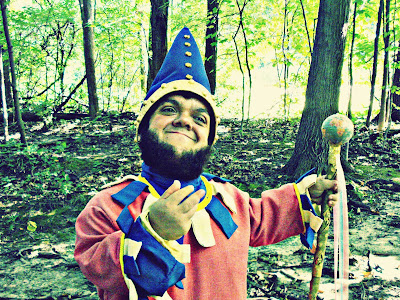 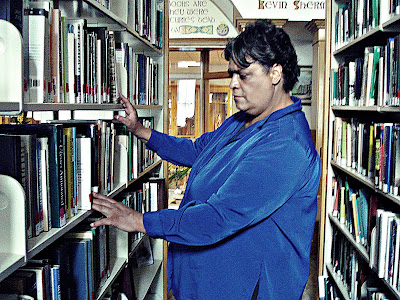 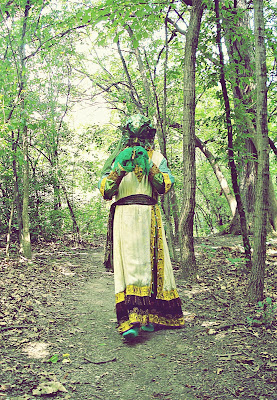 The music featured in the film is "Cave Kidz (version 2)" composed and performed by Michael Marius Massett. 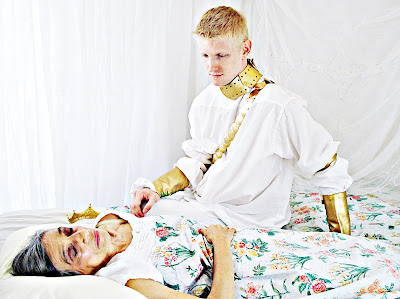 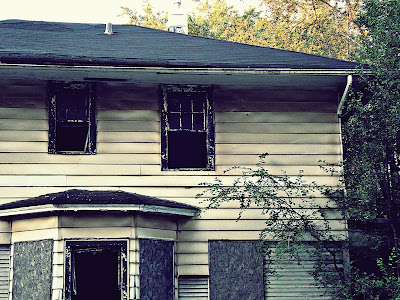 Some director's notes and interesting bits of information about this project:

- Although it's a short film, "Someplace" was filmed in over 20 different locations throughout Illinois and Indiana.

- The costume worn by the green man (glas) includes an actual masonic ceremonial robe from the 1800's.  The robe was literally falling to pieces throughout the project but managed to hold it together enough to shoot our scenes.

- Ironically, the very large, heavy book that the lady is shown holding/reading did end up going missing at some point during the shoot and hasn't been found since.

- The 4 enchanted characters that the lady encounters represent the 4 elements and the 4 directions.  The northern star signals the north (obviously) and air, the green man is the west and the earth, the red princess is fire and the south, and the sandman is the east and water.  The sphere on top of his staff is a shiny, watery globe that echoes the world ball shown next to the children's cupcake debris seen in an earlier shot.

- Those 4 fantasy characters were intended to be like paper cutouts.  Children's books of the late 19th/early 20th centuries inspired their cartoony, simple designs.

- The font on the subtitles is one that's commonly used in newspapers (like the town newspaper briefly mentioned in the film).  To an extent, it's like you're reading a newspaper as you're watching the film....black font surrounded by a pale, gray border. 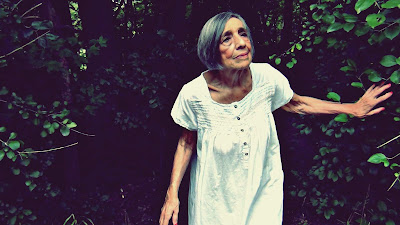 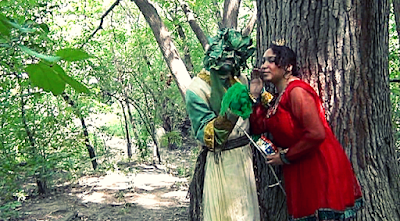 - Certain shots were framed in ways that hid tattoos.

- When it came to the bright, vivid colors displayed in some sequences, they're meant to be relatively limited to simple shades similar to Crayola crayons.

- Filming in the abandoned house felt extremely safe and comfortable, so much so that I ended up shooting too long in there, messed up the shooting schedule, and had to add another production day.

- "Someplace" was written to be longer but there were scenes that we didn't have time to shoot.  The short ended up being a quicker piece than originally intended.

- I considered plenty of different options of items that could be revealed inside rua's flower box but I decided that what, specifically, is in there should stay a mystery.  Whatever present she's bringing to the lady can be determined by the viewer.

- There are other subversive aspects to this film but you can find those for yourselves.  I shouldn't be giving everything away.
Posted by AddovoltProductions at 9:15 AM