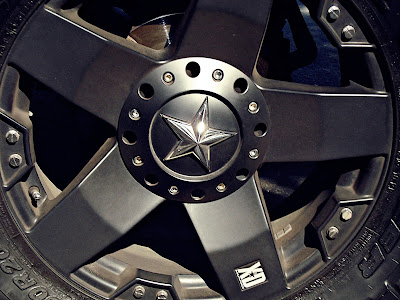 Whether they were seeking fortune, fame, freedom, or freshness, plenty of folks found what they were searching for.

This quick doc is going to take you on the road again.....

"Addovolt Explorations:  Wishes and Miles"--about the history and meaning of Route 66 (or what was Route 66.....) can be watched on YouTube HERE 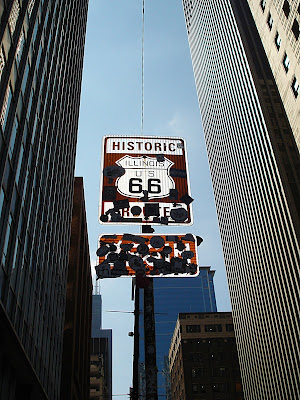 The starting point of the former Main Road of America is right outside of the Chicago Art Institute on Adams Street.  For some reason, people have smacked all kinds of random stickers on the designation sign.

Route 66--as we know it--no longer exists as an unbroken road as it used to in the past but you can travel through sections of it all the way to the West Coast. 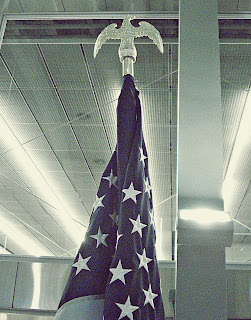 Projects of the U.S. Highway System are, and always have been, coordinated efforts between federal and local/state governments.

I wanted to use Route 66 as a subject for an Exploration because I never really understood what all the hullaballoo was beyond the buzz term.  Now I understand it and I thought that it was incredibly moving and insightful, especially what it signified in mid-20th Century America. 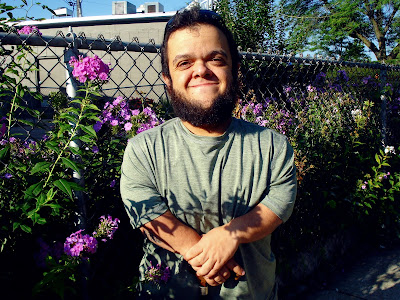 Very Special Thanks to one of my favorite collaborators, actor Michael Marius Massett for doing the narration.
Posted by AddovoltProductions at 4:18 AM