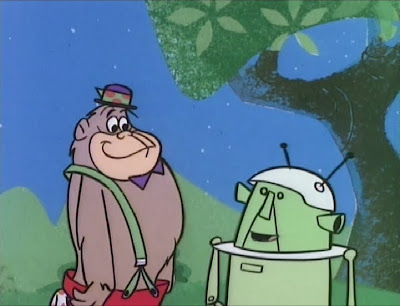 Why do things guerilla?

Well........to be honest with you, when you're able to get away with it, it's A LOT of fun and creates a kind of immediacy that doesn't happen any other way. I usually love doing things guerilla.

"Danse Macabre" was kind of an exception (because things got out of control at some points and I thought that the police were going to shut us down and/or people would really think that the coffin contained some unfortunate person/former-person in a bad situation) but, otherwise, I've had only good experiences filming, guerilla-style, on my other projects.

I've tried following the rules and getting permits. From my experience, a lot of times people act like assholes OR my low-budget project gets pushed to the wayside OR, depending on the location, the permit and insurance is so high that it would completely wipe out the budget of the project and then some. Which would defeat the purpose.

With my style of (primarily) digital filmmaking (and, as all those who've worked with me know, I like to move things along in a quick, sufficent fashion which, when you're doing a low-budget indie, what choice do you have?), attacking the location and hopping to it seems to work for me.

But, then again, having a no-rush, all-access location is really fucking nice sometimes.

When you need to go guerilla then just go for it, don't attract a ton of attention, move things along in a quick and sufficent fashion, and do what you gotta do.
Posted by AddovoltProductions at 6:17 PM