Information and images in this posting may be used freely by any news outlet, reporter, blogger, publicist, website, etc. for the purpose of featuring or mentioning the music video for "Huts" by The Baby Magic. 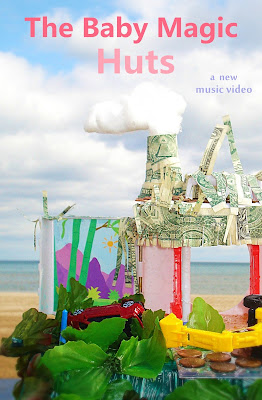 No Wave rock band, The Baby Magic, has released their new music video for "Huts", a single from their most recent album, Rent a Place in Hell (2014).  Shot in Chicago through the summer of 2015, the satirical "Huts" video features the band wondering if it would be better to just go back to the land instead of clawing their way through different American identities.

Hear more from The Baby Magic on Bandcamp and Facebook.

"Huts" was shot and edited by Derek Quint, Addovolt Productions, 2015. 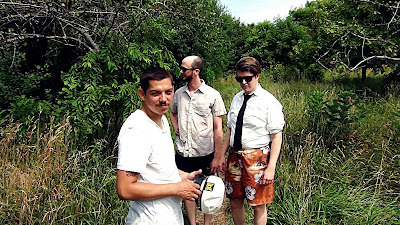 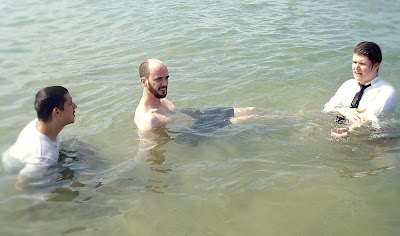 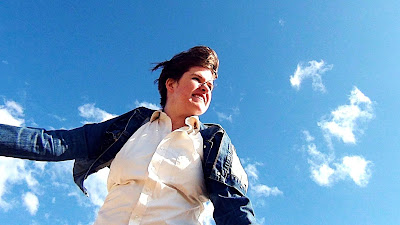 Posted by AddovoltProductions at 8:24 PM