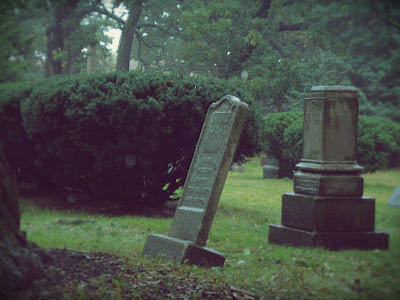 The "Union Departures" episode of Addovolt Explorations is right HERE on YouTube. 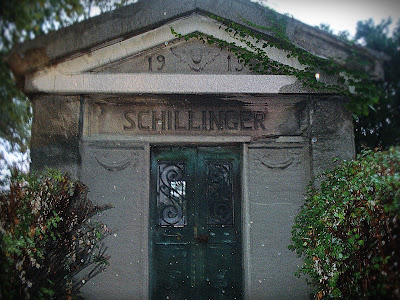 The Schillinger mausoleum in Union Ridge Cemetery, complete with cherub detail, dated to 1913.  The "Addovolt Explorations:  Union departures" quick doc was shot in the middle of a thunderstorm (why chose any other time?) so ignore the "orbs".  They're raindrops (at least we assume they are....). 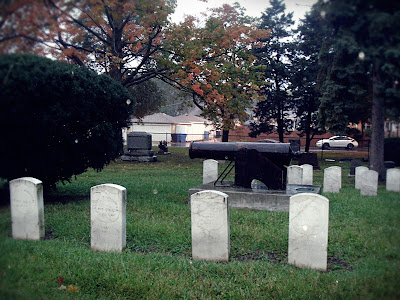 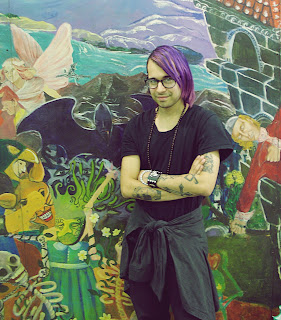 After having performed in a number of different Addovolt Productions, Remy Osborne takes on narration duties.  Thanks, Remy!
Posted by AddovoltProductions at 8:17 AM