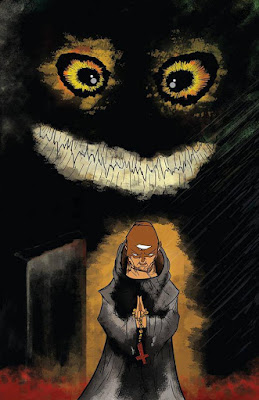 A sinister glimpse at medieval England, shrouded in smoke, grief, and superstition......

In an upcoming graphic novel project created by writer Zachary Anderson and artist Joshua Mitchell-Taylor, a monk must fight for his soul during the Black Plague. 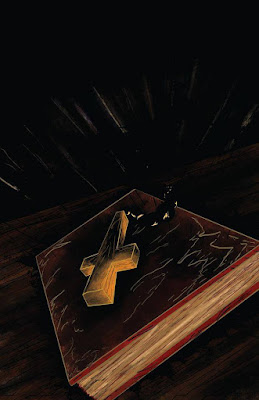 This video, commissioned by Anderson and Mitchell-Taylor, quickly tells us a little bit about the tone and narrative of the graphic novel.  It's sort of like a live-action preview commercial in a sense; I've seen a few of these for other books recently on TV and it's fun that I've now ended up doing one as well.  Although I didn't want to give away too much about the plot--I'm one of very few people who knows the storyline and, let me tell you, it's good, very original, and deeply intriguing--it's clear that the main character is going to be dealing with some shadowy circumstances and unexpected visitors......

That's all that I'm going to say. 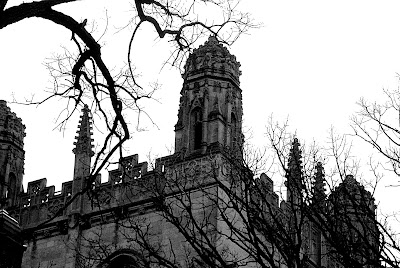 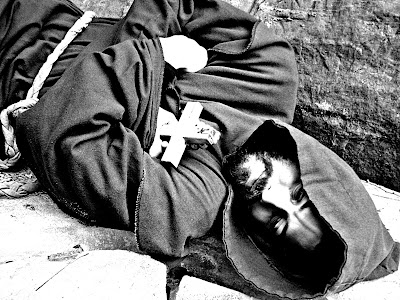 To get the full scoop, we'll all have to get the "Walls" graphic novel once it becomes available for purchase.

The Kickstarter for this project is HERE 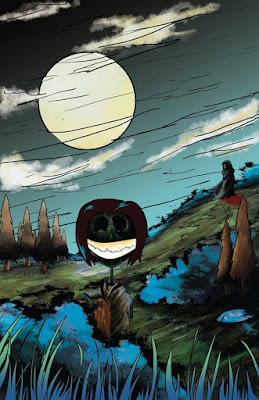 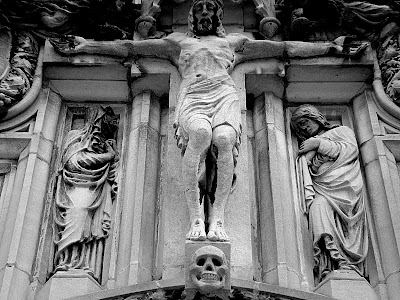 The narration was written by Zachary Anderson.  Actor Michael Moody portrays the tormented monk and Christine Thompson provides the closing v.o. work at the end of the video.  The music featured is by Kevin MacLeod of Incompetech.  All photographs from this video were done by me (Derek Quint, Addovolt Productions) and the wonderful illustrations here are from the "Walls" graphic novel, done by Joshua Mitchell-Taylor. 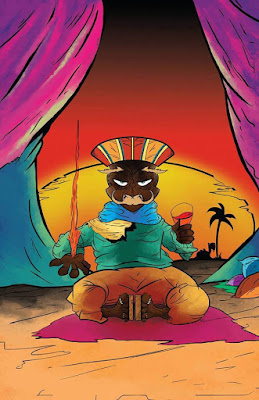 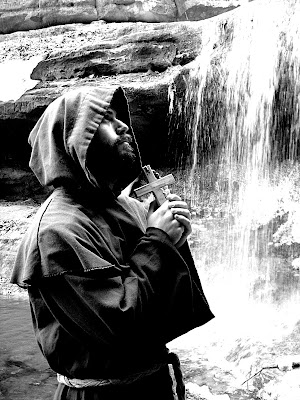 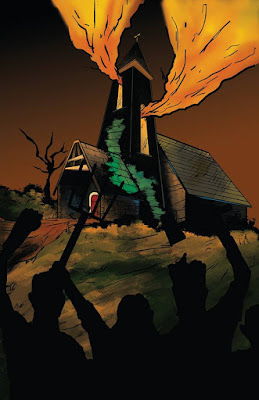 Posted by AddovoltProductions at 6:08 AM