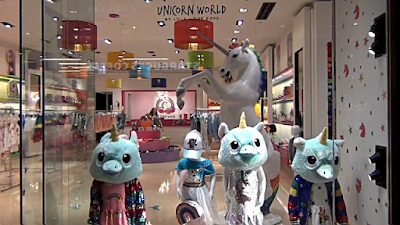 All that glitter$ is gold.

Whether or not you could actually afford the stuff you were looking at wasn't the point.  It was the idea, as a shopper, that maybe--just maybe--you were going to buy it (whatever it was).  A trip to the mall is just as much of a piece of socioeconomic performance art as much as it's a consumer mission, typically. 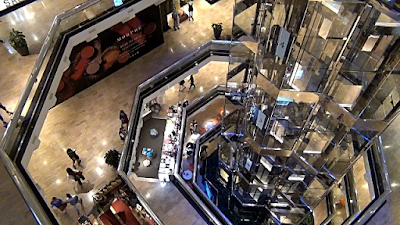 Material World:  open to anyone and everyone, shopping centers can at least give the impression of flattened class structures.

If you weren't actually going to buy new headphones, for example, the chance of grabbing a mochafrappuccino while thinking about it was much more dependable (and by design).

Yes, absolutely!  But, as you may expect, things are never that simple...... 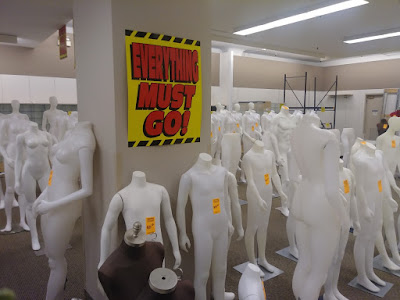 Off With Their Heads:  transforming markets and societies mean that what used to work yesterday doesn't necessarily work today.

This newest short documentary, narrated by Len Foote, demands that you smear on some frosted lip gloss, dig out an acid-washed denim jacket from somewhere in the house basement, and join us on a candy-colored meditation through one of your favorite places on earth (don't pretend that it isn't): 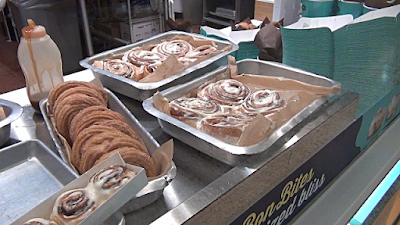 Sometimes fun is healthy.  But not always.